Neon: A Bridge Over the Uncanny Valley

Neon: A Bridge Over the Uncanny Valley 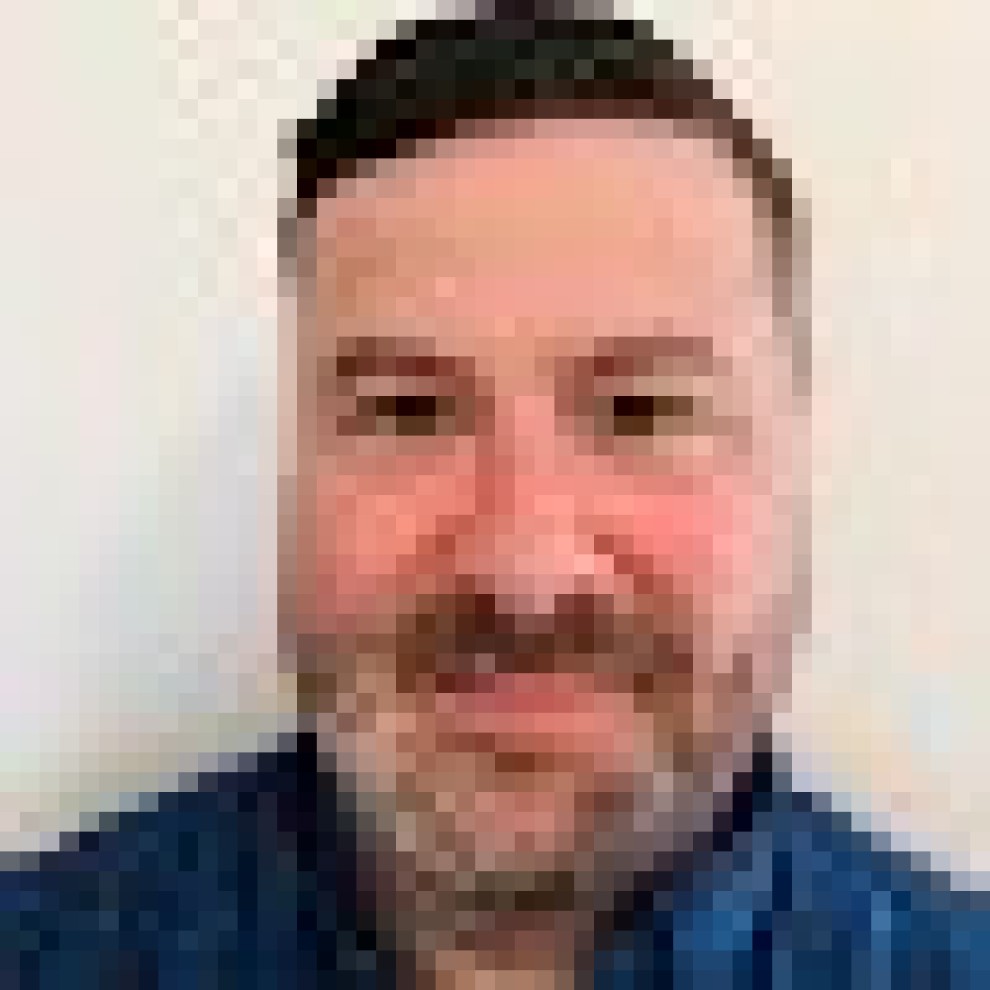 It’s not a secret at this point that many of the technologies that have transformed modern life in the past decade – smartphones, social media, automation and the like — have made us less connected, more anxious – lonelier even. Going back before our latest tech revolution, studies have shown that in Americans (regardless of location, gender, race or ethnicity) loneliness rates have doubled in the last 50 years. It’s refreshing, then, to see a company tackling the problem of human connection using the latest technology. At CES 2020 back in January, Samsung’s STAR Labs unveiled Neon: a humanoid avatar intended to serve as a personal companion. Before you cry “dystopia”, check out this video from CES.

That’s right, STAR Labs has begun to create an AI avatar designed to be your friend. Each Neon appears as a video version of a real person on a life-size screen. The avatars look and act like humans; they laugh, smile or raise an eyebrow while answering any questions you might have for it. The software underlying the avatars, called Core R3, is powerful enough to generate real time responsivity to any questions or comments directed Neon’s way.

Currently Neon hasn’t been designed to answer every question under the sun like, say, Amazon’s Alexa. Instead, they’re intended to be companions that can converse, empathize, and listen, mimicking human behavior. Astonishingly, Neons can form memories and develop new skills – essentially establishing their own unique personalities as you interact with them.

Pranav Mistry, CEO of Neon and head of STAR Labs says Neon is unlike Alexa or other voice activated AIs, in that it is designed to be as human as possible. “The human aspect is at the core of Neon. So what you’re seeing over here is Neon reacting in real time with human expressions.”

If this seems creepy, Mistry points out that humans are already able to project real emotions onto characters from movies and cartoons: “That is why my 3 year old daughter gets sad when the princess (in her cartoon) is sad because she can imagine them sad. She can imagine herself in that world. She can fantasize or imagine the cartoon being a part of her world.” Perhaps this would require some suspension of disbelief on the “owner’s” part, but one could imagine a real relationship developing over time.

Admittedly, curing the loneliness epidemic in the US is a tall order. About 28 percent of older adults in the United States, or 13.8 million people, live alone, according to a report by the Administration for Community Living’s Administration on Aging of the U.S. Department of Health and Human Services. Researchers have found that loneliness is just as lethal as smoking 15 cigarettes per day. Could a Neon in every household mitigate some of our loneliness epidemic? Perhaps. Another use case for Neon could be as a solution to “lost in translation” moments between people from different cultures who may speak different languages. Neon speaks English, Korean, Chinese and Hindu so far so the sky seems to be the limit linguistically for the AI.

You may be asking yourself, and who could blame you really, “what does this futurism have to do with data storage?” The answer lies in all of the data that will inevitably be created by AI like Neon as it learns, remembers, and processes. Without an inexpensive way to store all of this data, technology like this would be financially prohibitive to the vast majority of consumers. Data storage that’s cheap, fast and secure will be absolutely integral to the eventual business model of Neon and technology like it.

While Neon won’t be ready for market for a few years according to Mistry, the future is now. New technologies that leverage inexpensive cloud data storage like Wasabi will be more likely to make the all too unforgiving math of profitability work. Until then, Wasabi will be here.